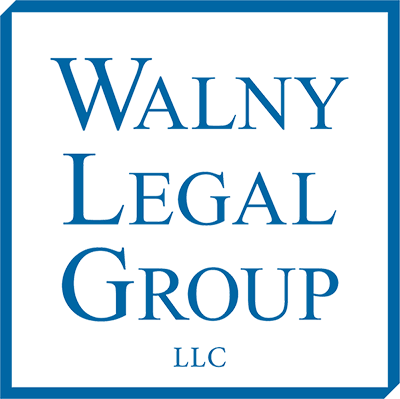 Alisa Parenti
There’s one New Year’s Eve that most of us are hoping to avoid, and that’s the fiscal cliff that
the country could fall from on December 31st.

Alisa Parenti
Tax Lawyer Eido Walny says time is in short supply and so is the will do deal with the situation.

Eido Walny
Neither of the parties wants to give any ground to the other and I think that there’s a very real
possibility that we get to January 1st without any action being taken.

Alisa Parenti
Without any news on Capitol Hill, laws will automatically expire at the end of the year resulting
in higher taxes and spending cuts. Almost everyone will be effected and not in a good way.

Eido Walny
Somewhere upwards of 80% of Americans whether they’re high income, low income or
anything in the middle will be effected negatively one way or another by these tax increases. 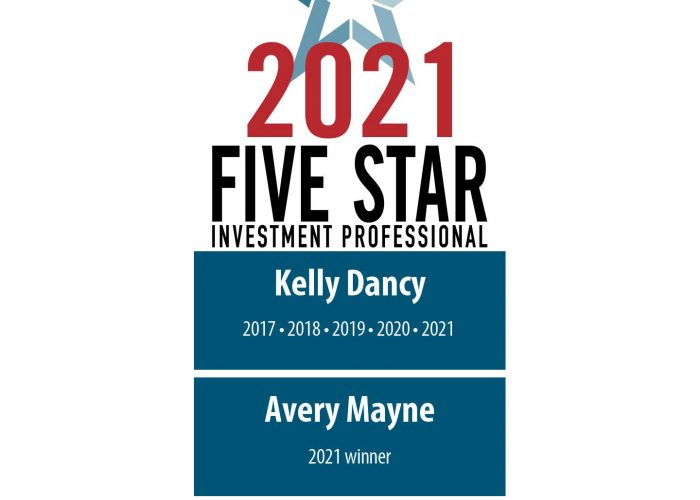 Do I really need a will?